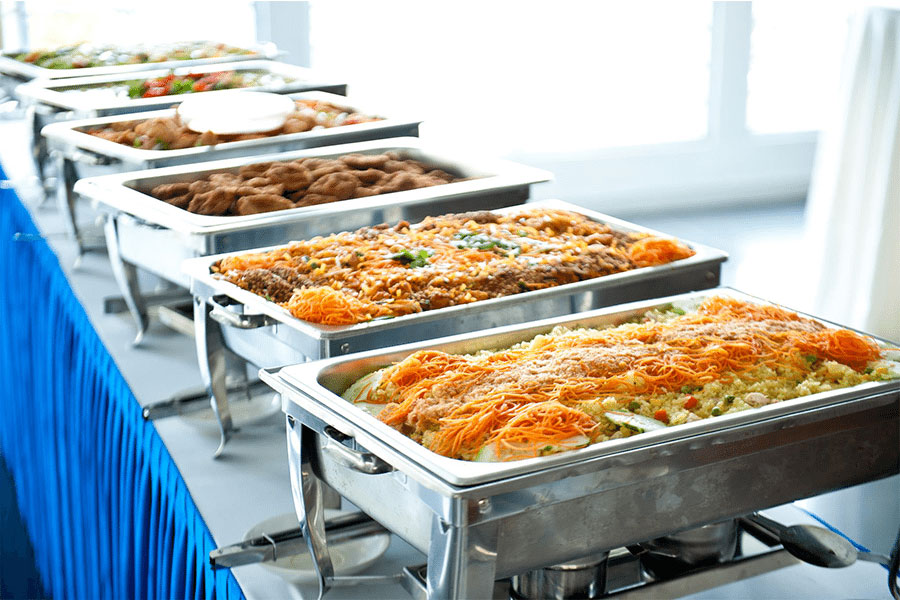 To begin with, an electric cooker is usually cheaper than a gas cooker to purchase initially, and they are also very easy to install because it may be as simple as putting a plug into a socket. However, some electric cookers do need to be hard-wired into the building’s electricity supply, but even so it is not a very difficult job.

Electric ovens do maintain a more even temperature than gas ovens as they use an electric fan to distribute the heat. When you are running a commercial establishment, if two people order the same meal, it should taste the same for both. Certainly, two slices of the same cake are not going to taste different, but it is still best to have an oven which cooks consistently.

Commercial electric ovens are generally the most efficient at turning energy into heat, and there is also an argument that less heat escapes from an electric oven than from a gas oven while it is in use, which is far better for the chef or cook who has to work in a room which is always warm anyway, but doesn’t want to be overheated.

Then there are the hobs, which can be solid plate, induction, or ceramic. Ceramic hobs are quicker to heat up than a hotplate, but a bit slower than induction or gas hobs. Induction hobs are the most efficient, with the pan receiving 90% of the heat generated compared with gas which only delivers 45% – 50%, the rest of the heat going into the kitchen, so an induction hob will keep the kitchen cooler. However, since an induction hob uses magnetism to transfer heat, it will only work with the right type of pans, so if you switch to induction you may have to buy a new set of saucepans.

If you have a commercial gas cooker the advantage is that you get an immediate flame and you can start cooking straight away. You don’t have to wait for a hob to heat up. Equally, the flame goes out instantly, so there is less ambient heat produced when you switch off the flame. Another very big advantage with a gas hob is that you can see the flame, and you can adjust it and visibly see the change. This can make it easier to control the cooking temperature and you can produce more consistent cooking.

One of the big advantages of gas cookers is the running costs. This means that, pound for pound, you get more cooking for your money with a gas cooker. This can be a very big benefit in commercial catering establishments where cooking is taking place most of the day, and even into the evening. This is a major reason why many commercial catering establishments prefer to use a gas cooker rather than electric.

Of course, there is an alternative solution in many instances and that is to use a dual fuel commercial cooker. This gives you the benefits of a fan assisted oven combined with the benefits of gas hobs, so you get the energy efficiency of the hobs and the even cooking temperature of the electric oven.

Whichever side you come down on, the key is to find a commercial catering equipment supplier that you can trust to deliver and install on time and to provide you with the highest possible quality of cooker. You don’t want one that breaks down on you in the middle of preparing a seven-course dinner. 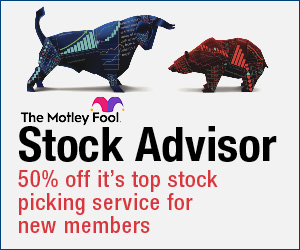 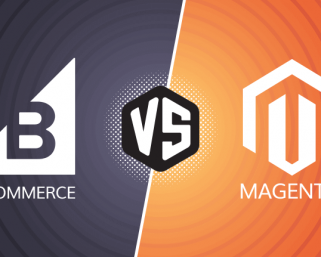 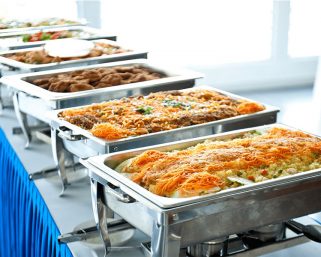 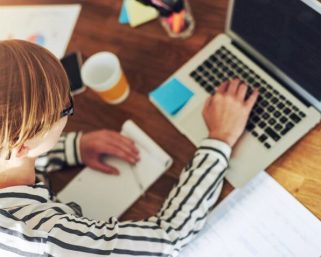 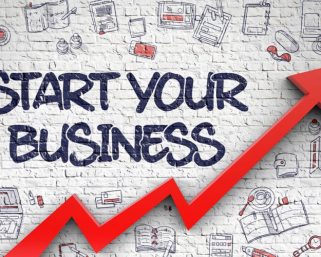